Since the Covid-19 outbreak, people have resorted to gaming in order to pass their time. Some have resorted to console gaming; some have resorted to computer gaming and others have resorted to mobile gaming. Many have been waiting for the release of new games like Last of Us part 2, Ghost of Tsushima etc. but due to geographical lockdown, many of the old veterans of the gaming world has returned and has started to play the games which are long forgotten by the world. Old-school RuneScape is one of those gems of the gaming world which has a special place in the hearts of the players.
Rune Scape is an MMORPG taking place in a mythical fantasy realm divided into kingdoms, regions, and cities. With no linear story, players are able to make their own adventure by slaying monsters, trading, and crafting in a vast open world. RuneScape is a medieval fantasy MMORPG developed and published by Jagex Game Studios. It is one of the longest-running browser MMORPGs with new players continuously entering the world of Gelinor.
Starting the game, the player is prompted to make his/her avatar. A fine assortment of hairstyles, facial hair, and colors are available to choose from. While it’s not a system like Swordsman that allows for free reign, enough variety is offered to distinguish yourself among your fellow adventurers.
Rather than actively allocating skill points, players gain skills by performing actions, such as the ability to mine more efficiently is raised by harvesting ore in a quarry. As skills level up, players have more access to retrieve raw materials or use more combat abilities. RuneScape’s most impressive aspect has always been its vast skill system. The more the player performs a task the more apt you are in carrying it out.
Coins or gold pieces, “GP” are the main form of currency and are almost universal, as they are accepted by most NPCs and are the currency used by the Grand Exchange. All other currencies may only be used at their specific location. Only trading sticks are comparable to gold pieces in that they can be used to buy and sell items in multiple places as well as to trade with other players, although their usage is much more limited than the usage of gold pieces. 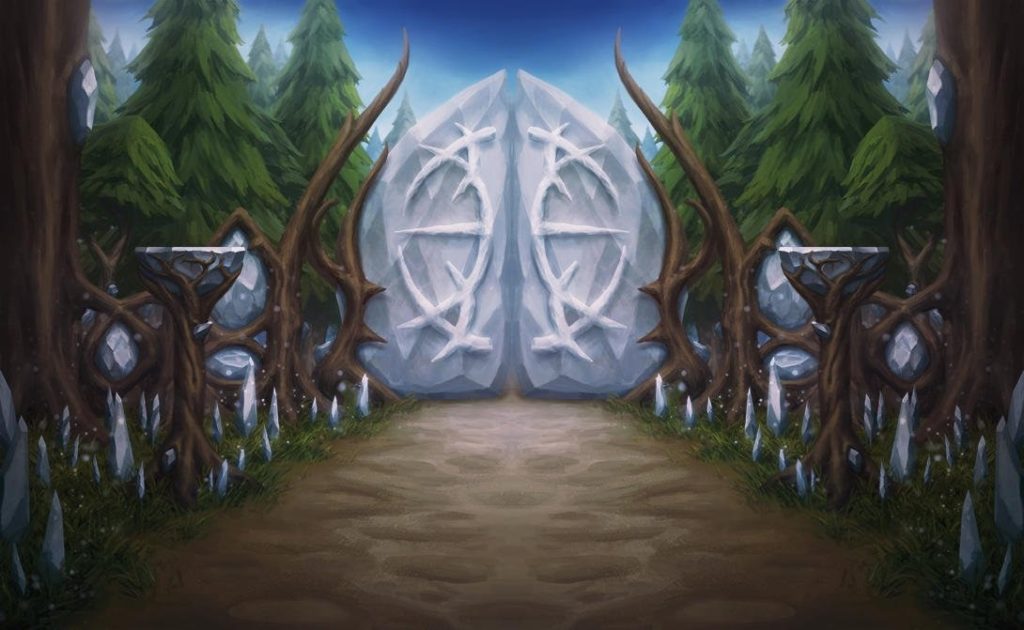 Due to the highly addictive nature of the game, players often need gold to move forward in the game. Players either can earn money by leveling up their skills or by purchasing through online websites. There are dedicated websites that are set up solely for the purpose of trading of OSRS currency. These sites are highly secured and promise swiftness in terms of trading. One of the best sites is RuneScape Gold. Their players can easily purchase OSRS gold. This site also provides the players with discount offers.
In 2004, Jagex studios released Runescape2. The game was predicted to be a star product as its predecessor because of the new and improved 3D engine and improved graphics but the game was an utter disappointment. The game was full of bugs and game crash looks like to be the part of the game. The game failed miserably in the gaming world.
After the immense disappointment by RuneScape 2, Jagex studios took their time and tried to make up for their mistakes in Runescape2, in 2013, Jagex studios released RuneScape 3. The game had better graphics and was more user friendly than its predecessors. RuneScape 3 had nearly 200 quests, clan guild halls, player-designed battlegrounds, an endless dungeon system, open PvP areas, and dozens of new zones and minigames. Some of the major improvements of the game were its increased draw distance, improved texture filters, a new lighting engine, skyboxes, game controller support, Improved weather effects for environments, customizable interfaces, improved audio, new community website and a new focus on player-driven storylines, featuring world events over a 3 month period.
With the release of RuneScape3, the OSRS community became a lot stronger providing the players with a platform where they can easily discuss their worries. The introduction of clans and groups made things a lot easier and convenient for the whole OSRS community.
RuneScape 3 was more addictive than Old-School RuneScape. When it was released, it was recorded that an individual player spends almost 12 to 14 hours a day play RuneScape 3. Gold coins are required to excel in the game. The same two avenues are in play when it comes to earning gold, either by leveling up the skills or by purchasing the gold through online websites. One of the best sites to buy gold is Buy RuneScape 3 gold. This site provides monetary security to the players and promises swiftness in terms of delivering the gold.
While still a fantastic browser-based MMORPG, RuneScape no longer exhibits the allure for adventure and mystery it once did. The 2007 version of RuneScape is available to play but capitalizes on nostalgia and soon wears thin but the RuneScape3 still has a grip over the gaming world and still overshadows some of the best MMORPG in the gaming world. The game is still being played by many of the old veterans as the game’s servers are operational. Playing the game once is a must for everyone who is affiliated with the world of gaming so that they can enjoy the struggle of playing.
You must be logged in to post a comment.
This site uses Akismet to reduce spam. Learn how your comment data is processed.
GameSpace aims to be a one-stop shop for all your gaming news, reviews, videos, streams, opinions, and forums. We aim to cover not only the games and the people who make them, but also the culture and trends around the industry. If there’s a hot topic in gaming, chances are we’re all here writing about it.
Copyright © 2019 GameSpace.com

Remember Me
Please enter your username or email address. You will receive a link to create a new password via email.